How has Latin influenced the English language? 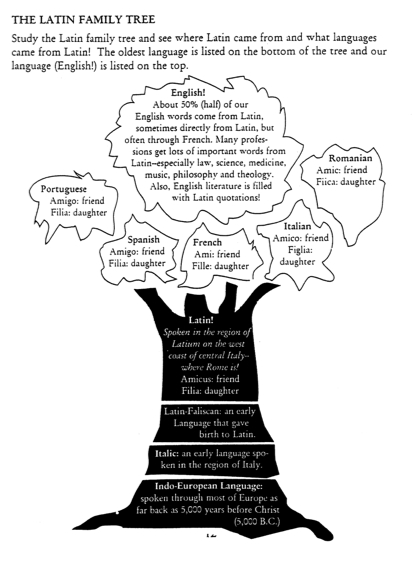 Contrary to common belief, Latin has not had a major influence on the structure of the English language or its grammar.

English is essentially a Germanic language built from Anglo Saxon foundations. Its core character was established long before the Romans arrived. Latin has, however, played a crucial role, however in the evolution of the English lexicon or vocabulary.

Over 60% of the words used in modern English have a Latin root, including the vast majority of those introduced since 1066.

Perhaps surprisingly, the Roman occupation of Britain had little initial impact onEnglish. Only place names like London, Bath & Chester indicate the official language of the occupiers.

The arrival of Christian missionaries in the 6th and 7th centuries introduced significant numbers of Latin words into the lexicon. Latin was the lingua franca or common language of the wider Christian world. All ceremonies, including the mass were conducted in Latin.