Why are Academy Awards called Oscars?

There is  no definitive explanation as to how Oscar became the  popular name for an Academy Award.
Read more

What is a hooley? Where does the word come from? 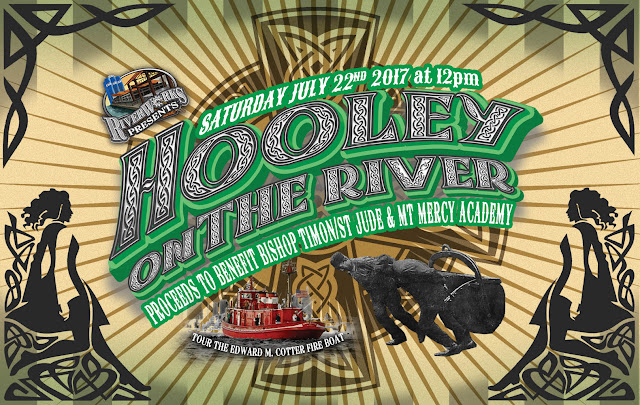 Everything about the word hooley is disputed, including the spelling. Hoolie  or  hooley ?   Or even huly as it first appeared Bartlett's Dictionary of American English in 1877.   There is plenty  lexicographers  to argue about at the annual hoolie , which reports suggest can get pretty wild. A hoolie is used in contemporary English to mean a raucous party . The word is most commonly used in Ireland, but can be traced back to Orkney Scots, where it meant a strong wind or gale.  This derivation is evident in the idiom blowing up a hooley. Irish Words in English
Read more

Don't shoot me I'm only the piano accordion player! Cat/ Cat melodeon   ( a): dreadful, no good, awful, very bad.   Bernard Share’s dictionary of Irish slang  Slanguage quotes Victoria White in the Irish Times calling cat melodeon “the greatest expression in Hiberno-English.”  The word cat  is used to express disappointment in the quality of something: the food is cat in that place. Where does Cat Melodeon come from? The Cat Melodeon players In his book on Irish traditional music, Ciaran Carson suggests it is a joking reference to the  musicianship:  of  piano-accordion players (who often refer to their instruments as melodeons) to play two notes at once.   Source     As the nephew of a fine melodeon player, I think this is cat altogether  -   you throw in altogether  for emphasis, by the way. When was it first used? Strangely some dictionaries cite the first use in print as being in the 1980s. This is decades after I first heard it. My guess is that it has been common in
Read more

What is a blackguard?

noun a  rude or unscrupulous person who   behaves  in a  dishonourable  or  contemptible  way. One of the characteristics of Hiberno (Irish) English is that there are many words commonly used in speech that are archaic in standard British English.
Read more

There are two main candidates for the shortest sentence in the English language.  The first is the single word exclamation: Go! The challenger is I am. My vote is for Go! . This has an active verb, an implied subject and a clear meaning.  I am , as a sentence, only has meaning when used as an answer to a question: Who is going to the Moon this morning? I am .
Location: Davisville Rd, Shepherds Bush UK
Read more 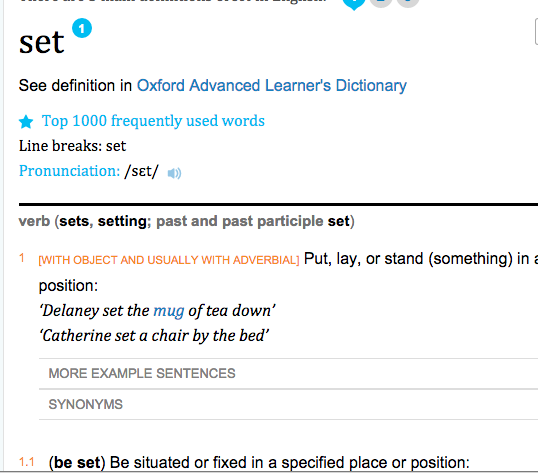