Where does the word shampoo come from? 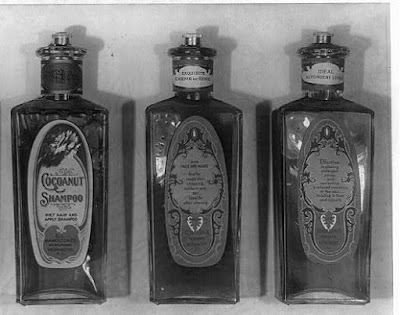 Shampoo is the Hindi/Urdu word chāmpo for a head massage with oil. The first known usage is in 1792.

In 1814 a Bengali businessman, Dean Mahomed, and his Irish wife, opened Mahomed's Steam and Vapour Sea Water Medicated Baths in Brighton, England. His baths were like Turkish baths where clients received an Indian treatment of champi (shampooing), or therapeutic massage. Dean's new treatment was immediately popular and he was appointed ‘Shampooing Surgeon’ to both George IV and William IV.

A podcast on Hobson-Jobson from the FT is here