Language with the most words? 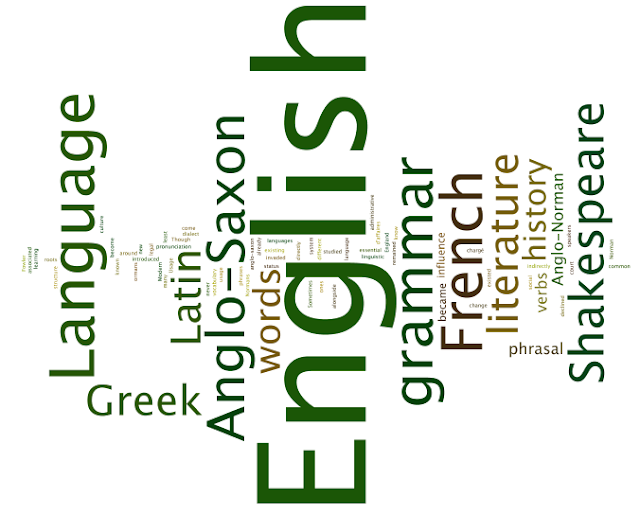 English has more words than most comparable world languages. English has a much larger vocabulary than either the Germanic languages or the … Romance language family to which French belongs. source

Meaningful word-count comparisons between languages are difficult. This is especially the case when there are different writing systems. In Chinese, for example, a word is logographic (combining images) while its German equivalent is alphabetic (combining letters).

This table compares the European languages dominate most international spheres of activity: medicine, business, communications etc. Within this group,  English has the largest lexicon or number of words.

The size of a language's standard reference dictionary is an important indicator, though again these are not always compiled using using the same criteria. The Second Edition of the 20-volume Complete Oxford English Dictionary contains full entries for 171,476 words in current use. The OED also assumed this number to be an underestimate

there are, at the very least, a quarter of a million distinct English words, excluding inflections, and words from technical and regional vocabulary not covered by the OED, or words not yet added to the published dictionary, of which perhaps 20 per cent are no longer in current use. If distinct senses were counted, the total would probably approach three quarters of a million. source