Who was King Wenceslas? And the the Feast of Stephen? 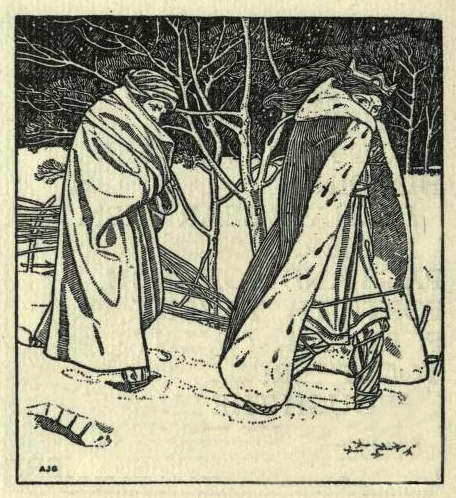 'Good King Wenceslas' (907–935) is known by several names, most commonly Václav. The story of his short life is like a plotline from Game of Thrones - read here.

The established legend is that Václav/Wenceslas was an unusually good man with a wicked brother: Boleslav the Bad. BTB murdered Václav/Wenceslas for the usual reasons: insane jealousy and a lust for power.

Václav was later declared a Christian martyr and beatified. He became a symbol of Czech nationalism, as well as a venerated Catholic saint. Tales were told of his boundless courage and self-sacrifice.
One of these legends was that the 'good king' sacrificed his own life to save that of his page. According to the version celebrated in Neale’s famous carol (1853) the two men were out in the snow giving alms to peasants on a freezing night:


Why ‘the feast of Stephen’?

Stephen is widely acknowledged as the first Christian martyr — his death witnessed and recorded by Paul. His ‘feast’ is the Second of the Eight Days of Christmas: the 26th December.