What is vlogging? And a haul? 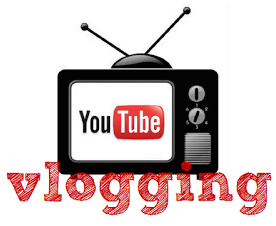 Vloggers (or YouTubers as they popularly known) broadcast regular short videos on YouTube channels.  Anyone can set up a free channel - the trick is then to attract subscribers who regularly watch your broadcasts.

What is the appeal of vlogging?

Fame and fortune without leaving your house for the most successful. The most popular YouTubers have pop-star status amongst their fans. They are often known by their user names - PewDiePie, for example.

These, of course, are the lottery winners of the vlogging world. For most the appeal can be described in two words: free fun.


What do YouTubers talk about? 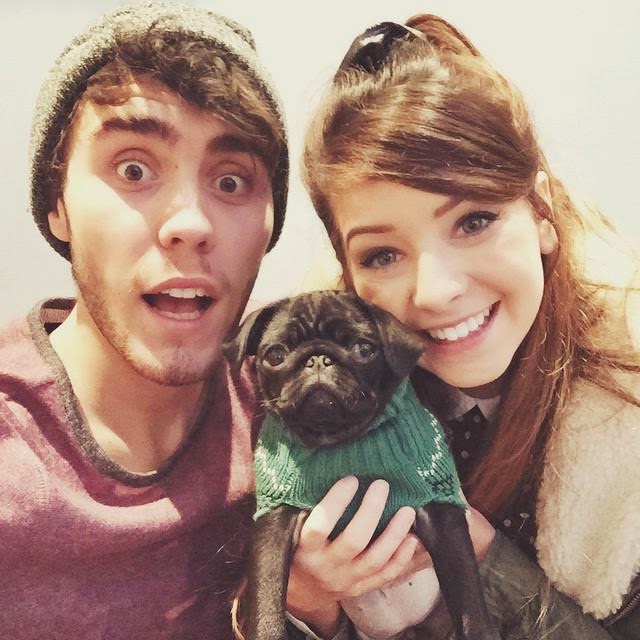 Themselves, mainly. The appeal of the most popular YouTubers is that of an intimate friend who shares your interests and concerns.

One popular topic is hauls (what I bought today) - here is an example.

The best YouTubers are natural communicators with an instinctive sense of what interests and appeals to young people.


Are their rules? A code of conduct?

Not really. You are your own boss and only have to answer to your viewers. It is, however, advisable to consider the reaction of their parents if you want that advertising money to keep rolling in.


Who are the most popular YouTubers?

The King and Queen of vlogging are Zoe Suggs (Zoella - 8 million subscribers) and Alfie Deyes (Pointlessblog - 6 million). In July 2014 Zalfie (as they have become known) confirmed that they were a couple.

Both component parts of Zalfie broadcast separately, though they largely share the same fan base. They sometimes come together for special posts like this one:

The tone is generally friendly and upbeat, and there is a cast of friends and family who join in the fun. These include another popular YouTuber, Zoe's brother of Joe (ThatcherJoe).

A list of other popular YouTubers/vloggers can be found here.

But the videos are free. How do they make money?

Through advertising and endorsements mainly, though Alfie and Zoe have both had huge commercial success with spin-off books.

A good or bad influence on young people?

My view is that the best YouTubers are positive role models. They delight their young (largely female) without showing any of the mean-spiritedness that can characterise much of the online world.

Having said that, if I had a pound for every time I've had to say 'please come off YouTube!' I could buy a house like Zalfie's .....