Difference between parody and satire? 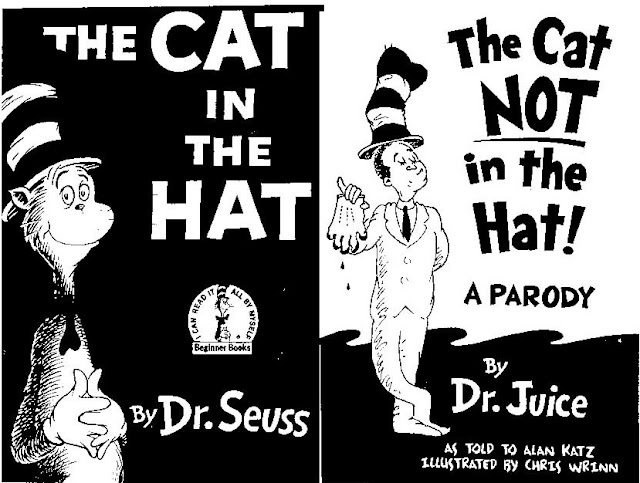 The words parody and satire are often used interchangeably but they are not synonymous.
1. Parody is typically aimed at a specific target

A parody exaggerates commonly recognisable traits or features. It creates a visual or verbal caricature that its audience should immediately recognise. An impressionist might do this by taking a real or imagined catch-phrase - the pound in your pocket was associated with British Prime Minister Harold Wilson, for example. A good parody requires accurate imitation of detail.

Satire assumes some intention or purpose - to make a political point or expose a perceived failing. Jonathan Swift's Gulliver's Travels was aimed at various (long-forgotten) political targets but has endured because its broader themes are universal.

4. Parody can be a form of tribute

A parody implies public recognition - the audience needs to recognise the target for it to work. Many parodies are essentially affectionate and some have the collaboration of the target. George Harrison actively participated in the production of The Rutles.


About the English Language Teaching Pack  - only £1.99