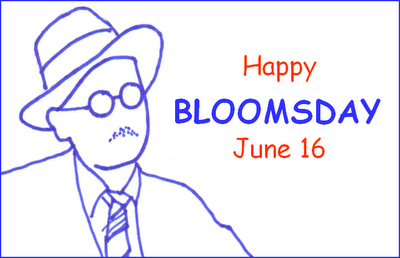 On June 16, 1904 James Joyce met his future wife, Nora. He later memorialised the date as Bloomsday - the day of  Leopold Bloom 's  twenty-four hour mock-odyssey around Dublin in Ulysses (1922).  Ulysses  is renowned for the daunting challenge it poses readers ( see here for a brief beginner's guide). It also weighs in at at close to a thousand pages in the paperback edition.  What happens on Bloomsday? Joyce - whose self-importance  matched his monumental talent - believed Ulysses would provide scholars with 'a lifetime' of material. Doubtless, he would think it fitting that thousands now attend public readings of his work - most famously in Dublin where Bloomsday is a major tourist event.   What happens in Ulysses? English Language Teaching Pack   -  only £1.99
Read more

What is the 'language instinct'?

In the early 1960s the linguist and cognitive scientist Noam Chomsky developed a theory which became known as universal grammar. The posited that we are born with the innate capacity to master a language.
Read more

Why did English become the 'global language'?

English is the world's leading lingua franca or second language (see L2 speakers in the table below). According to David Crystal, this has nothing to do with its inherent qualities. Other linguists disagree: Read More  Download English Language FAQ Teaching Pack only £1.99
Read more

How did A Christmas Carol change the English language? 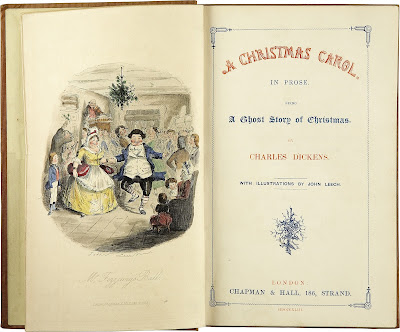 Charles  Dickens'  A Christmas Carol  (1843) introduced many  memorable words, phrases and idioms into the English language . It also popularised the greeting 'Merry Christmas' which was not widely used at that time. Stave One is a particularly rich source of memorable phrases. Bah Humbug!   interjection . An exclamation of irritation or disgust.  Dead as doornail - obviously/conclusively dead. Ghost of Christmas Past :   noun.   A person or thing from a past you might choose to forget  Gruel - a thin liquid food of oatmeal - used to refer to cheap/poor food.  Scrooge: noun . Someone with cold/mean/miserly attitude. Also someone who transforms from bad to good. Tight fisted - ungenerous  Famous quotations  A Christmas Carol is one of the most widely quoted texts in literature. Here are some widely used examples from the opening description of Scrooge: Marley was dead, to begin with … Old Marley was as dead as a doornail. Oh! but he was …tight -fi
Read more

What is figgy pudding? 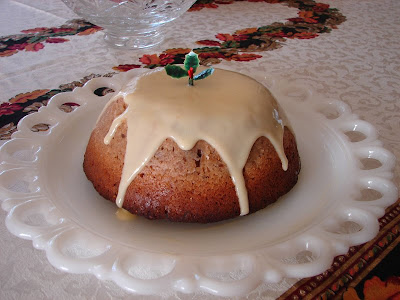 Where does the word nerd come from? Difference between a geek and a nerd? 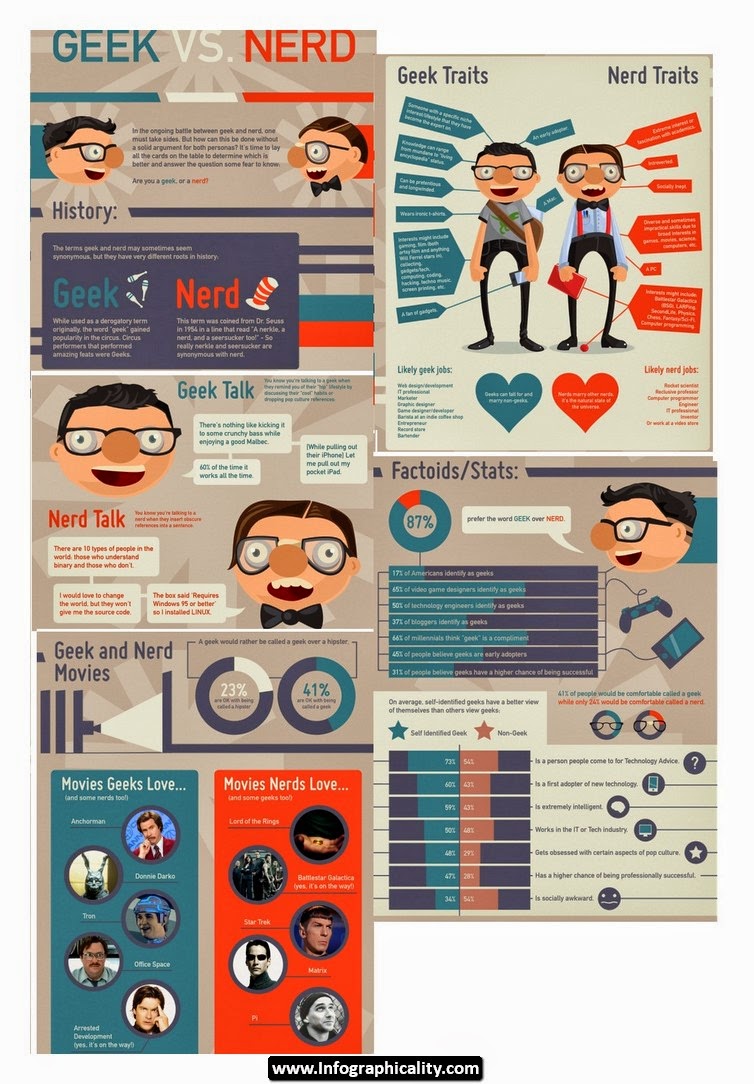