How did The Beatles influence American English? 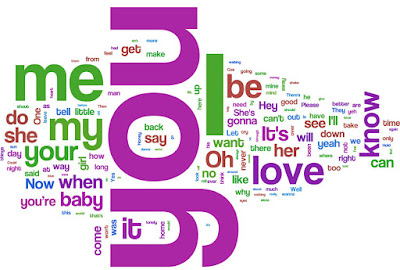 The Beatles first flew into New York in February 1964 with what to American ears was a charmingly fresh approach to the English language.

Interestingly, this came across more in their spoken interviews than their song lyrics - the early ones followed the established 'American' style ('I want to hold your hand'). But success gave them the confidence to draw introduce very British cultural and linguistic references through their song lyrics:

the National Health Service (from ‘Dr Robert’) or the News of the World (‘Polythene Pam’), and British English vocabulary like ‘ring my friend’ (‘Dr Robert’ again: Americans would say call), ‘time for tea’ (‘Good Morning, Good Morning’: see sense 3 here), and dressing gown (‘She’s Leaving Home’ – it’s a bathrobe in American English). Not to mention those plasticine porters in ‘Lucy in the Sky with Diamonds’ – the American equivalent Play-Doh doesn’t quite work here. (source)


See here  for a linguistic analysis of Beatles lyrics by Harold Somers.
How The Beatles changed the English language