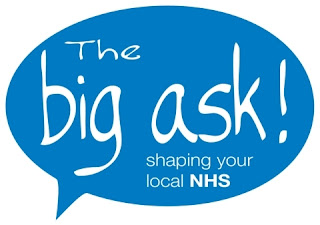 A 'big ask' is an informal idiom describing goal/task that is difficult to complete. It has migrated from British/Australian the discussion of sport into more general English.
Read more

What is the gig economy? A zero hours contract? 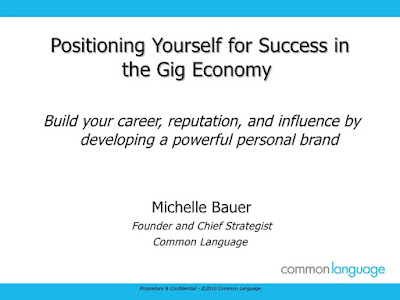 The gig economy is the reverse of the old Japanese idea of the 'salary man' - the worker who spends his/her working life with a single company in return of job security, a regular salary, pension etc.
Read more 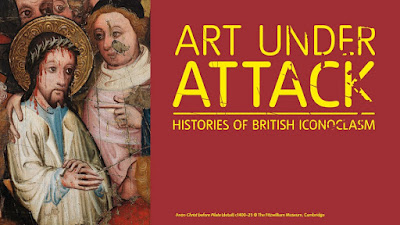 What is a flipped classroom?

The flipped classroom is based on a simple idea. Does it work?
Read more

What is Moore's law? 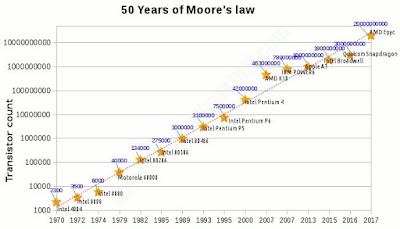 In 1965  Gordon Moore, co-founder of  Intel ,  observed that the number of  transistors  per square inch on  integrated circuits   had doubled every year since the integrated circuit was invented. Moore predicted that this trend would continue for the foreseeable future source Computers are getting faster and (relatively) cheaper with each passing year. The phones we carry in our pockets are far more powerful than the ones that sent the Apollo astronauts to the Moon.  Moore has suggested that his law will not continue indefinitely - suggesting  2025 as a possible end date. Others have speculated about what might replace it .  This BBC radio documentary is a useful introduction to the theme. Download The English Language Teaching Pack  for only £1.99
Read more 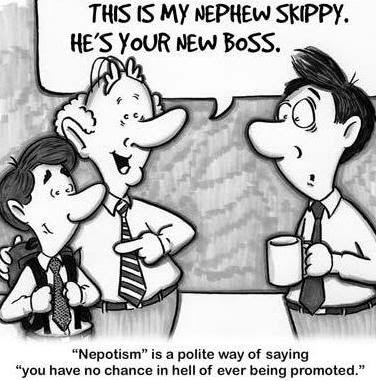