What's the meaning of 'what's up'? 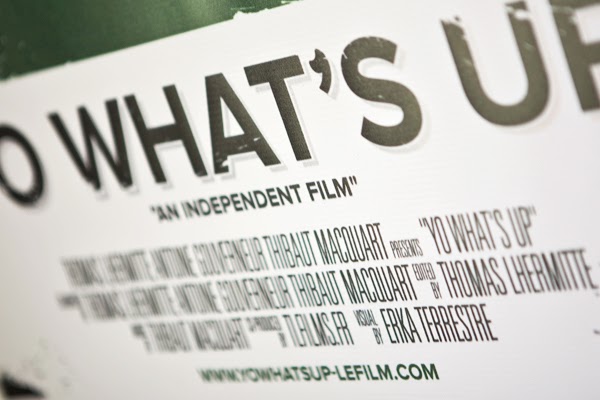 Taken from englishforthewin.com & www.urbandictionary.com An apparently simple question can cause great confusion. An American colleague of mine used to greet me every morning with question 'what's up?' to which I would reply 'Nothing' or 'I'm fine.' After the third time it occurred that for her the question was an all purpose greeting whereas to British ears it meant 'what is the problem?' or 'is something wrong?'. The American usage is gradually taking over but the confusion remains - more interesting thoughts on this  here Use offer code CQDWKF0 to download English FAQ Teaching Pack  for only £1.99
Read more

Did The Beatles change the English language? 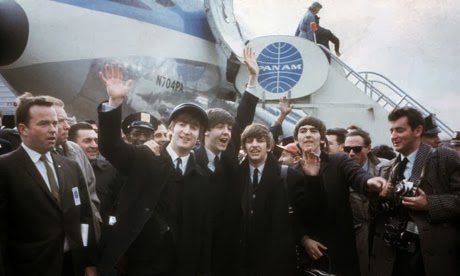 The Beatles first flew into New York in February 1964. Part of their appeal was what to American ears was a charmingly fresh approach to the  English language.  Interestingly, this came across more in their spoken interviews than their song lyrics - the early ones followed the established 'American' style ('I want to hold your hand'). But success gave them the confidence to draw on cultural and linguistic references that were incomprehensible to American ears -  the  National Health Service  (from ‘Dr Robert’) or the  News of the World  (‘Polythene Pam’), and British English vocabulary like ‘ ring  my friend’ (‘Dr Robert’ again: Americans would say  call ), ‘time for  tea ’ (‘Good Morning, Good Morning’: see sense 3  here ), and  dressing gown  (‘She’s Leaving Home’ – it’s a  bathrobe  in American English). Not to mention those  plasticine  porters in ‘Lucy in the Sky with Diamonds’ – the American equivalent  Play-Doh  doesn’t quite work here. ( source) The Beat
Read more 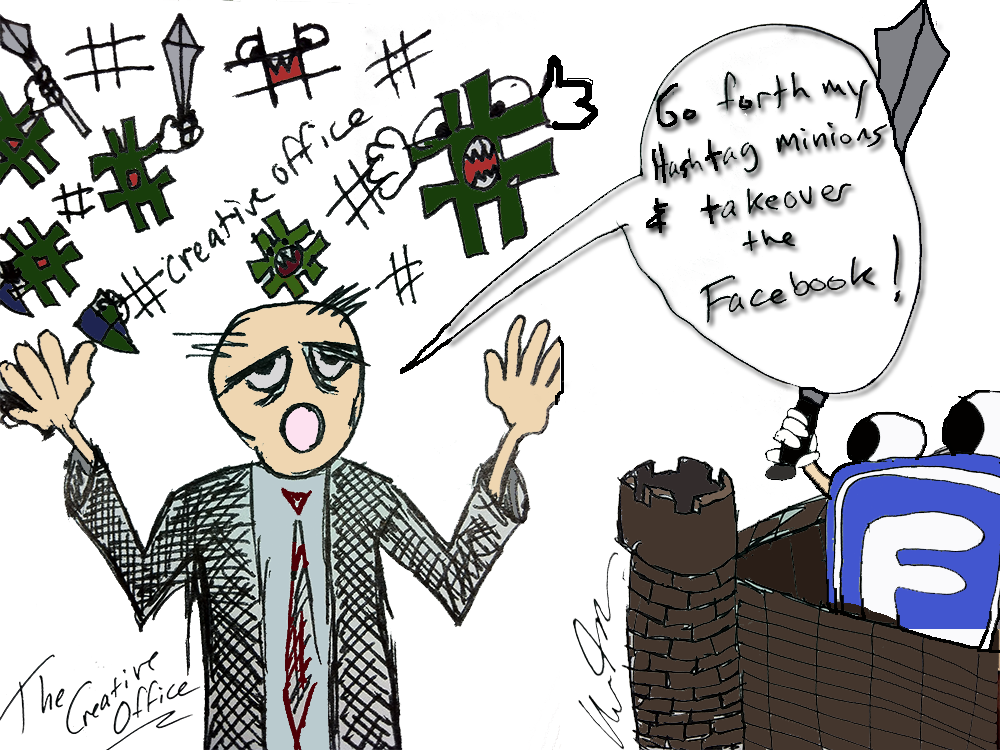 Most annoying words: No. 9 - Hashtag Can you guess the top three? Clues: a dance, an embarrassing incident at a funeral and the quality every job interviewee declares.  Check your answers here : Hipster  (18) is a word that all hipsters are certain does not apply to themselves. In contrast geek (19) is now a badge worn with pride in a world where screens rule supreme. Use offer code CQDWKF0 to download English FAQ Teaching Pack  for only £1.99
Read more

What is a debt default? And the debt ceiling?

To default on a debt is to fail to make a scheduled payment on a loan.  A sovereign debt default is when a country defaults on money it owes - as happened to Argentina in the early 1990s, for example. What is the 'debt ceiling'? The above video describes the political dimension of the debt ceiling. The US debt now stands at $21 trillion - see debt clock here .  Some economists argue that this debt level is unsustainable in the long term. The key question  Democrats and Republicans battle over is what to do about this.
Read more 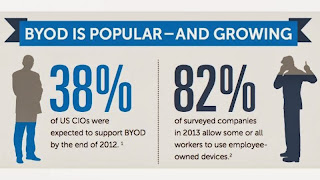 Bring your own technology (aka BYOT: Bring your own technology) is becoming increasingly popular in the worlds of business and education. Employers and/or students are encouraged to use their personal devices to access company/school/college resources. Does it work? The idea is very appealing but there are potential security/safety issues. Sharing data across different operating systems can also be a technical headache - as this diagram suggests Where is BYOD popular? In the developed economies the take up is believed to be around 40%. But in the Middle East and the BRIC (Brazil, Russia etc) BYOD operates in more than 70% of businesses
Read more
More posts