Showing posts from September, 2019
Show All

Where does the word baseball come from? 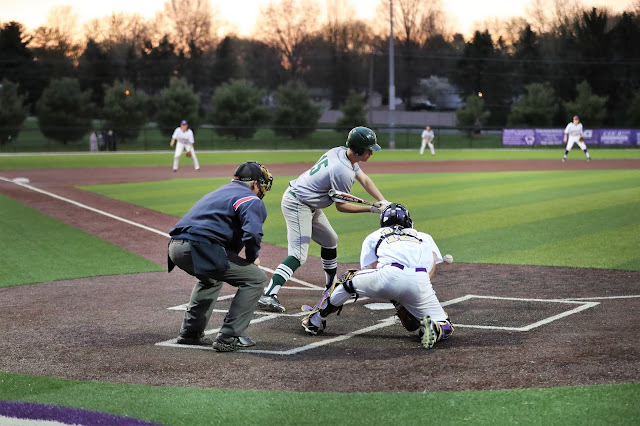 The earliest reference to baseball comes in a diary entry of a Surrey solicitor, William Bray.
Read more 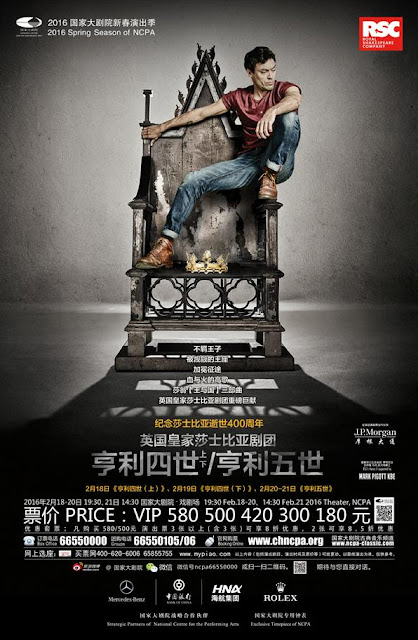 Few will be surprised to discover that Shakespeare (transcribed  Shashibiya)  never visited China. Nor was his work widely known there until comparatively recently.  The first confirmed appearance of the name Shashibiya in a Chinese language publication was a brief mention in a translation of Milner’s The History of England in 1857. But it was the publication of Lin Shu’s Tales from Shakespeare in 1904 that first brought the Bard to a wider Chinese audience.  Lin Shu remarketed Shashibiya for a Chinese readership. He promoted the plays as traditional ‘stories of gods and spirits’. One of these tales was used for the first professional production of Shakespeare in China: a staging of The Merchant of Venice in 1913. Sha Weng, or Old Man Sha, became an icon of modernity amongst Chinese intellectuals. Universities were a centre of protest against 'old China' and Shakespeare was seen as symbolic of what were perceived as progressive western ideas. He was still a cult
Read more
More posts