Showing posts with the label election 2020
Show All 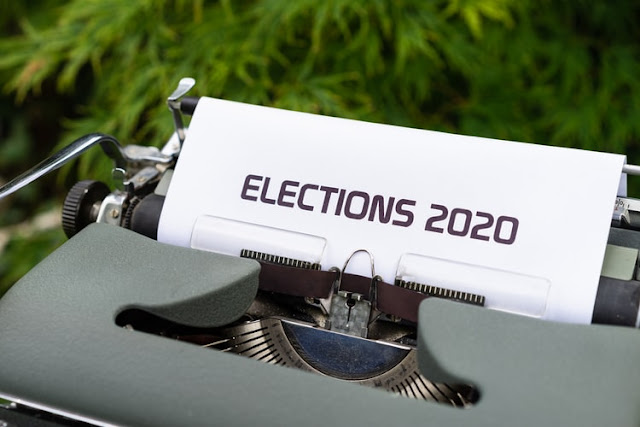 US presidential elections are not decided by  the  popular vote  (counting the number of votes obtained nationally for each candidate).  Each voter  votes for a state representative to allocate a vote for the president and vice president in what is called an  electoral college . What is the electoral college? States send delegates to the electoral college according to the state vote - with 48 out of 50 using a 'winner takes all system'. Only in Maine and Nebraska are the delegates allocated proportionally. The number of delegates sent to the electoral college is decided by the population of the state. Thus the largest delegations come from the most populous states: New York, California and Texas. Most states are comfortably red (Republican) or blue (Democrat) - see here . This means  that presidential elections are essentially fought over a small number of purple or battleground states which swing between parties in different election cycles. Ohio is the classic exam
Read more
More posts