What is an izzard? Why is it pronounced differently in the UK & the USA? 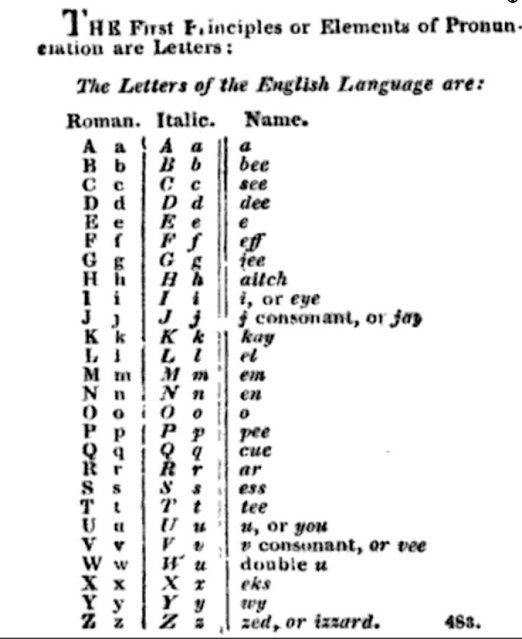 An izzard is the letter Z -  the 26th letter of the Roman alphabet.  Like the letter Y this was imported into Latin directly from Greek. It is pronounced zed in British English and zee in American English. This is because the British English version - also used in other English-speaking countries - derives its pronounciation from the old French zed which in turn is based on the Greek zeta.

Where did zee come from?

Izzard was the standard pronunciation in the US until the early 19th Century. Gradually, however, the dominant pronunciation pattern (c=see, d=dee) was imposed.

The word izzard has never been widely used outside the expression 'everything from A to izzard.'