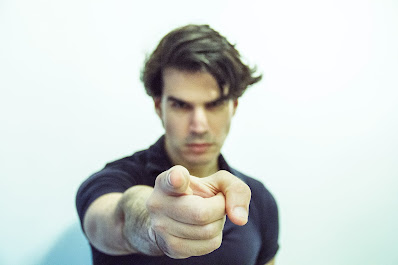 Photo by Adi Goldstein on Unsplash

Whataboutism or whataboutery is to respond to an accusation with a counter-attack. Mr X says Ms Y ate all the cakes in the cupboard. Ms Y responds: 'Why you hypocrite! What about that time Mr X ate FOUR slices of pizza...'

This technique has a long history. In Latin it is expressed as tu quoque - or  'you too'. As the video below explains, it was a favoured tool for 20th Century totalitarian regimes like the Soviet Union and Nazi Germany.

On social media platforms like Twitter, sophisticated rhetoric is not required. If your guy is accused of (allegedly) feeding puppies to an alligator, remind them of the time their guy (allegedly) set fire to the children's zoo.

Whataboutery is particularly popular when linked to issues with opposing camps with entrenched positions e.g. the Brexit debate and the political polarisation in the USA.