What is the difference between an epidemic and a pandemic? 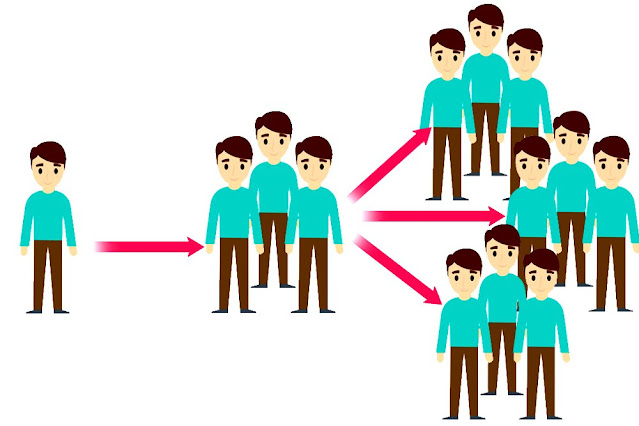 An epidemic is the rapid spread of an infectious disease, usually in a particular area over a short period of time. Epidemiologists look for these additional key features

For endemic diseases an epidemic can be clearly marked on a statistical chart - with a sudden rising curve.  Here the data from hospital visits in the US suggests a possible influenza epidemic in the winter of 2007/8

With a new pathogen, it is more difficult to identify the start of an epidemic. First is necessary to establish the nature of the disease. Key questions include:

What is an outbreak?

The word outbreak is almost synonymous with epidemic in this context - but generally refers to specific location.

In December 2019, hospital doctors in Wuhan began reporting a cluster of patients with "pneumonia of unclear cause". On January 9 China confirmed the outbreak of a new coronavirus and published its genome. This established a link to Sars and Mers viruses.

Scientists were now able to develop tests for the virus but they were now dealing with a rapidly escalating epidemic in Wuhan. The infection rate had shot up across the city and throughout Hubei Province. And new cases were beginning reported in other locations:

What is a pandemic?

A pandemic is the word used when an epidemic spreads to multiple regions or worldwide. This has been a controversial topic in this crisis. The WHO (World Health Organisation) did not declare Covid-19 a pandemic until March 12, 2020. By this point, there were major outbreaks is multiple countries.

A pandemic often involves a new pathogen or pathogen strain. This is because a disease will spread more quickly when it is attacking a host with little or no immunity to it. Over time the virulence of a disease will decrease as a result of what has become known as 'herd immunity'.

The most effective way to achieve this immunity is through the widespread application of a vaccine. That is why so much intensive scientific effort is being applied to this task.